The LUFPs are intended to provide a more detailed layer of strategic planning policy, informing Plan Melbourne and local planning schemes, and helping with the implementation of Plan Melbourne at a local level.

To a large extent, the content is a direct interpretation of Plan Melbourne from state to regional level ‒ for instance, the target 70/30 split between new dwellings in established areas v greenfield development and the emphasis on creating 20-minute neighbourhoods.

However, some variances from Plan Melbourne emerged and have been summarised below.

The population statistics have been updated to reflect more recent data and projections. The updated data was taken in 2019, prior to the COVID-19 pandemic reaching Australian shores so any population impacts associated will not be incorporated.

It will be interesting to see how these figures compare with the 2021 census data, which will become available in June 2022.

New specified targets have been set for increasing tree canopy cover across metropolitan Melbourne. These targets should help address the heightened temperatures caused by climate change, as well as challenges associated with the urban heat island effect, heatwaves, drought and storm inundation in combination with expected population growth.

The targets vary by region and are influenced by existing and anticipated urban structure. For example, despite the Inner Metro region being the most urbanised part of the city, it has a relatively high tree canopy cover of 12.6% (2018). The Inner Metro region LUFP sets a tree canopy cover target of 28% by 2050. Strategies for achieving this target are centred around influencing development outcomes by either encouraging alternative buildings sites and more compact built forms to retain existing mature canopy vegetation or by requiring revegetation within key redevelopment sites, activity centres and urban renewal precincts.

These are ambitious targets, particularly when we consider the anticipated growth in the built environment and the consistent pattern of the loss of tree canopy in recent years.

Such an approach is more broadly consistent with the Victorian State Government’s leadership on climate change and a commitment to reduce Victoria’s emissions to net zero by 2050.

For the tree canopy cover targets to be realised, this trend of vegetation removal will need to be reversed. Further changes in policy are consequently expected in this space.

Activity Corridors, Housing Investigation Areas and Housing Opportunity areas were introduced as new planning terms though the draft LUFPs (although the concepts behind them have been well established within the industry for decades). These areas may support medium and higher-density housing due to the proximity to existing or future public transport, activity centres and main roads.

Locations have been selected where the existing zones allow for residential development and there is a general absence of ‘special characteristics,’ such as heritage, landscape, bushfire values or airport environs. The Frameworks also notes that further assessment to determine locations within these areas will be required to determine which are suitable for substantial housing change and rezoning.

This idea is consistent with Plan Melbourne’s encouragement of increased diversity and density in developments within proximity of public transport and activity centres. However, the LUFPs take this idea a step further by identifying and mapping these locations.

We will be very interested to see how some local government areas respond to this initiative given that many affluent, well-serviced suburbs have resisted substantial built form change for many years.

Suburban Rail Loop (SRL) Precincts are opportunities for medium and higher density housing development due to their proximity to future SRL train stations.

Housing development in the SRL precincts will be supported by other uses such as commercial, retail and services, and maximise their potential as transit-oriented development. These areas are earmarked to undergo substantial change and will be subject to further detailed precinct planning.

The SRL has the potential to be a real game changer in particular areas by introducing fixed rail to precincts like Monash University. There is little doubt that the lack of detailed information for the rail route, as well as the opportunity for value capture and genuine PPP, is keeping everyone on their toes.  We are curious to see how the soon to be implemented ‘windfall tax’ plays out in this space.

How will the LUFPs be implemented?

As with all strategic policies, the key to success is in the implementation.

We understand the LUFPs have been developed in collaboration Local Government and other key stake holders, and they will be implemented into local planning schemes through future planning scheme amendments. This will require proactive strategic planning from every municipality in Melbourne, as several of the above identified changes are unlikely to occur within the existing policy setting.

Take, for instance, the Inner South-East Metro Region Housing Choice Map a new ’Activity Corridor’ which is identified along Dandenong Road and surrounding land for potential medium to high-density housing. Much of the land identified is currently zoned General or Neighbourhood residential with mandatory height limits of as low as 9m and two storeys. Development in the General and Neighbourhood Residential Zones is also required to adhere to the mandatory Garden Area requirement.

The rezoning of these areas for increased density will likely be controversial amongst the community but, without changes to zoning and local policy, it’s unlikely we will see the strategies of the LUFPs realised on the ground.

This article is a high-level summary of the Land Use Framework Plans with specific examples identified to illustrate our views. We encourage interested parties to review the material available at Engage Victoria and make a submission. If you would like Ratio to investigate this on your behalf, please get in touch with Associate Claire Whelan or your regular Ratio contact.

The consultation process for the Land Use Frameworks Plans available until the 24th of October 2021. 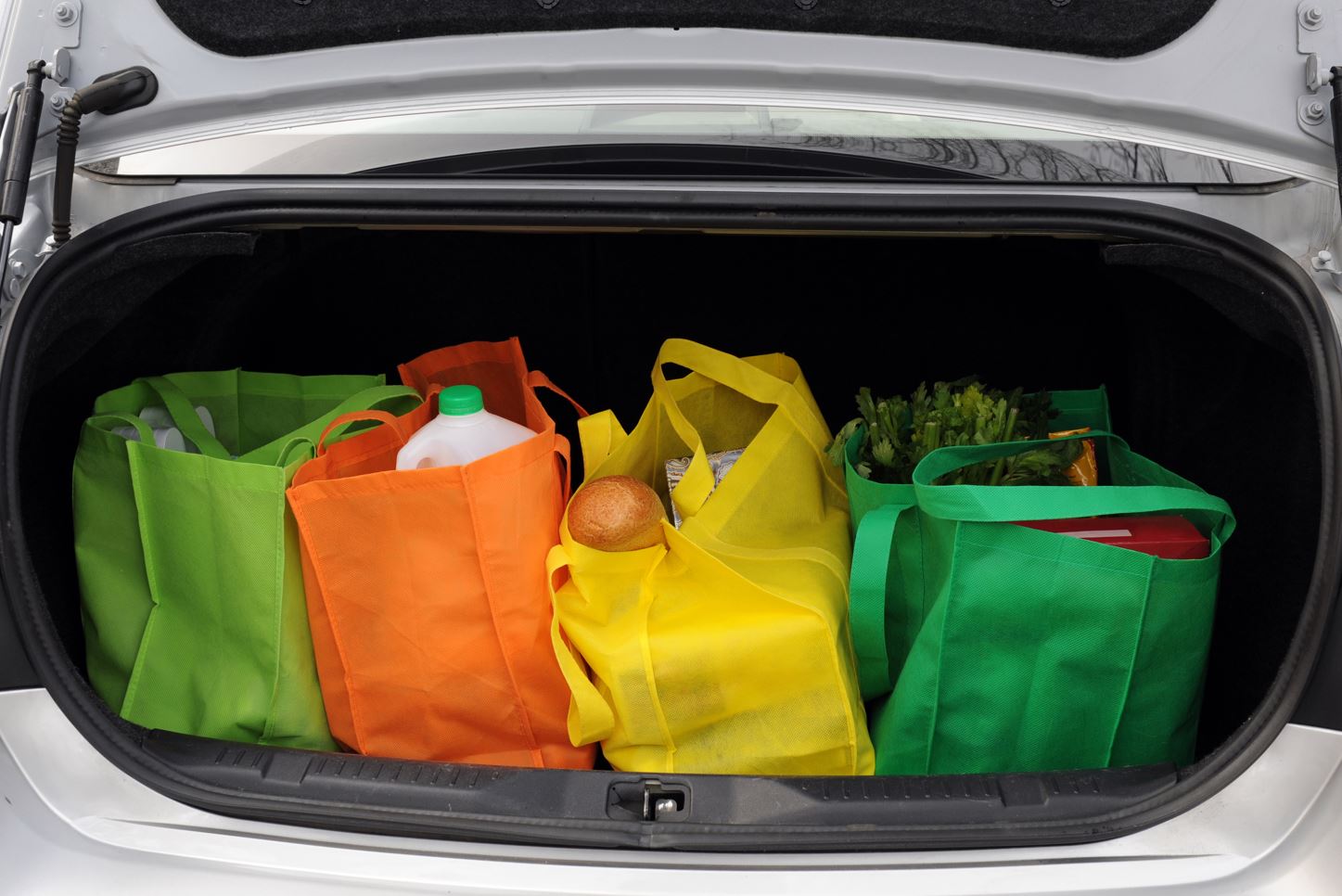 Rise of the Online Drive-Through 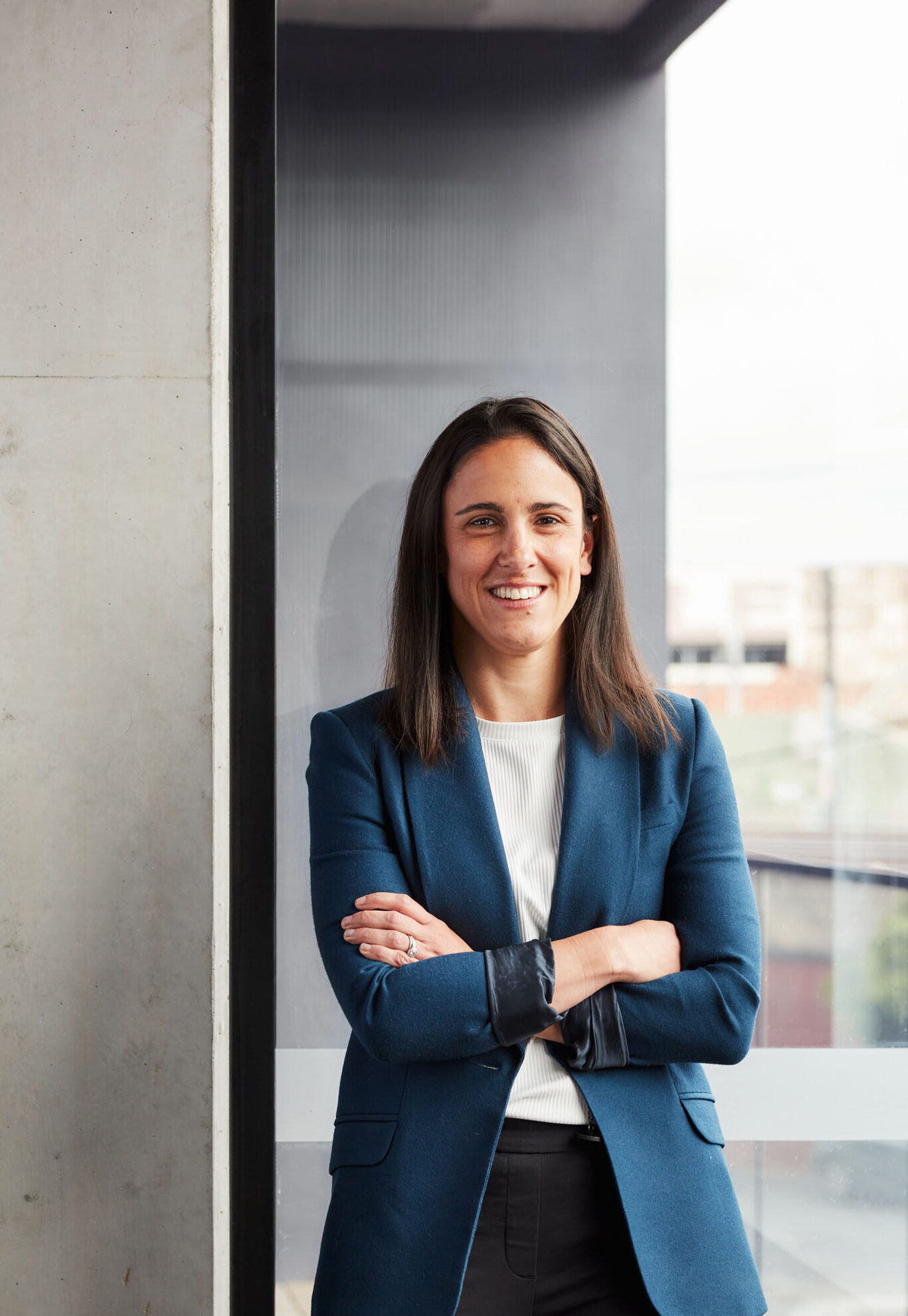 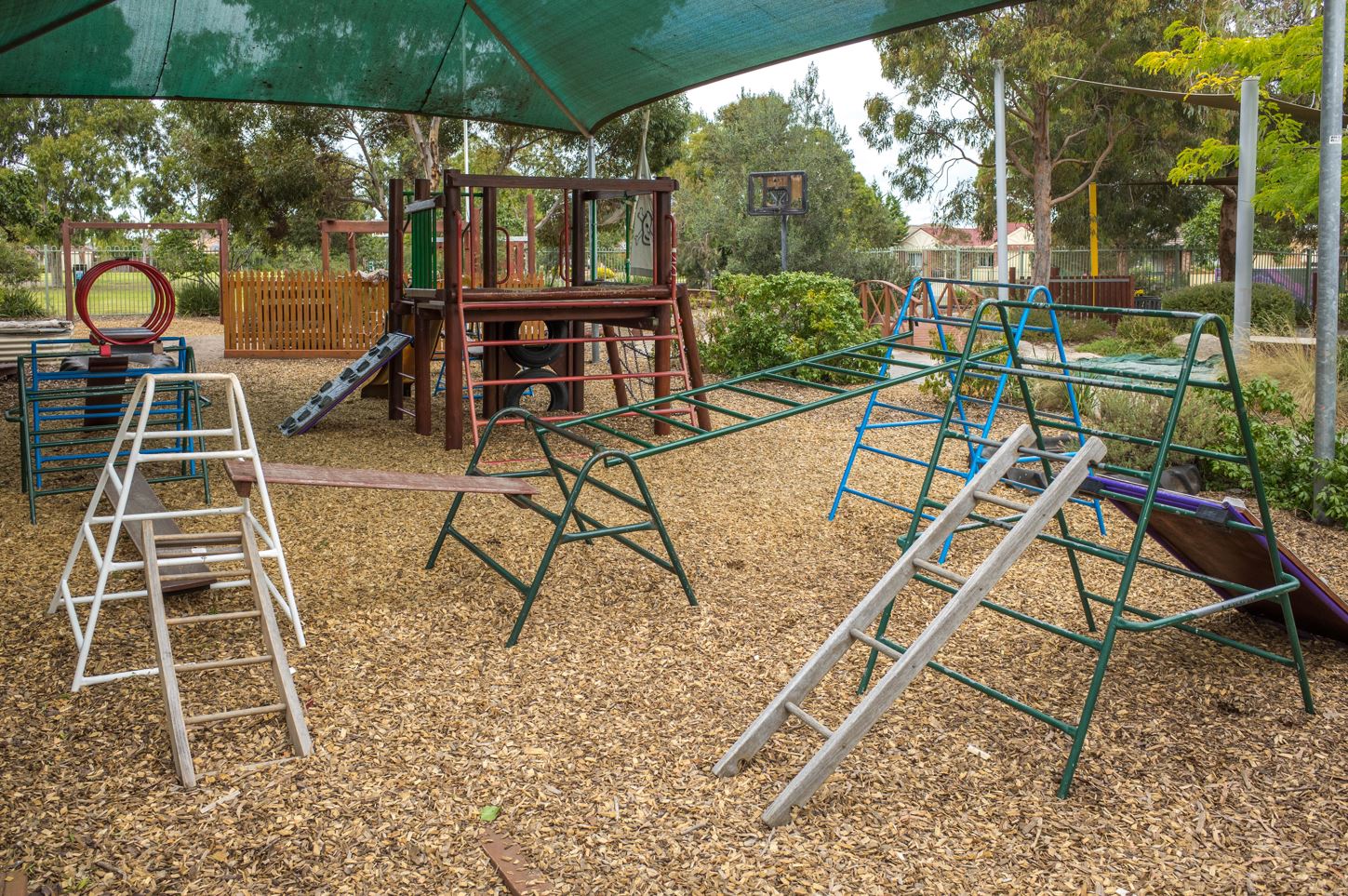 Assessing the Need for Childcare Centres