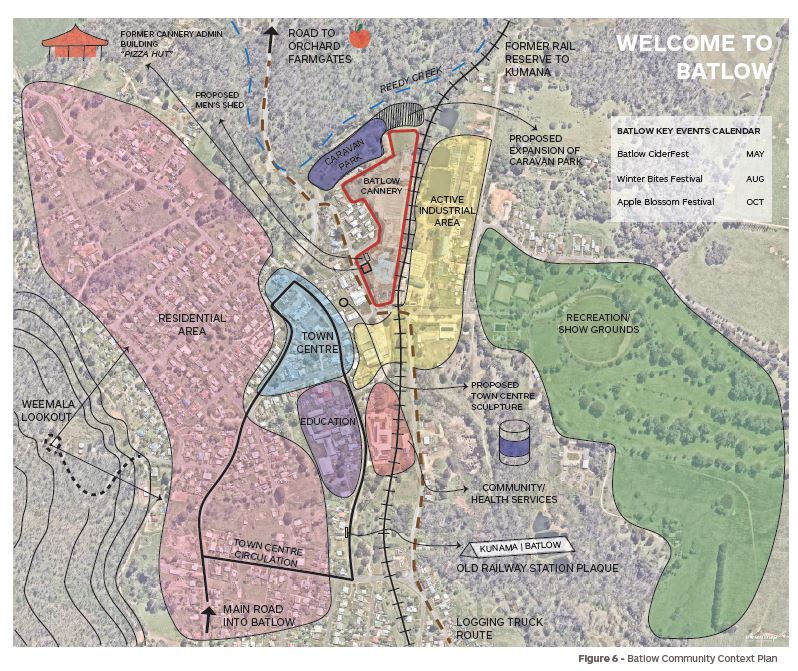 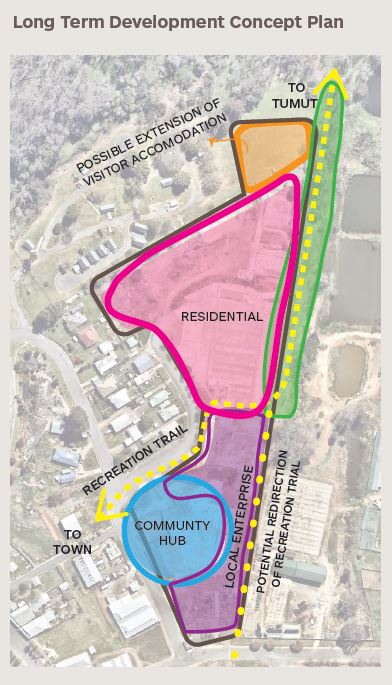 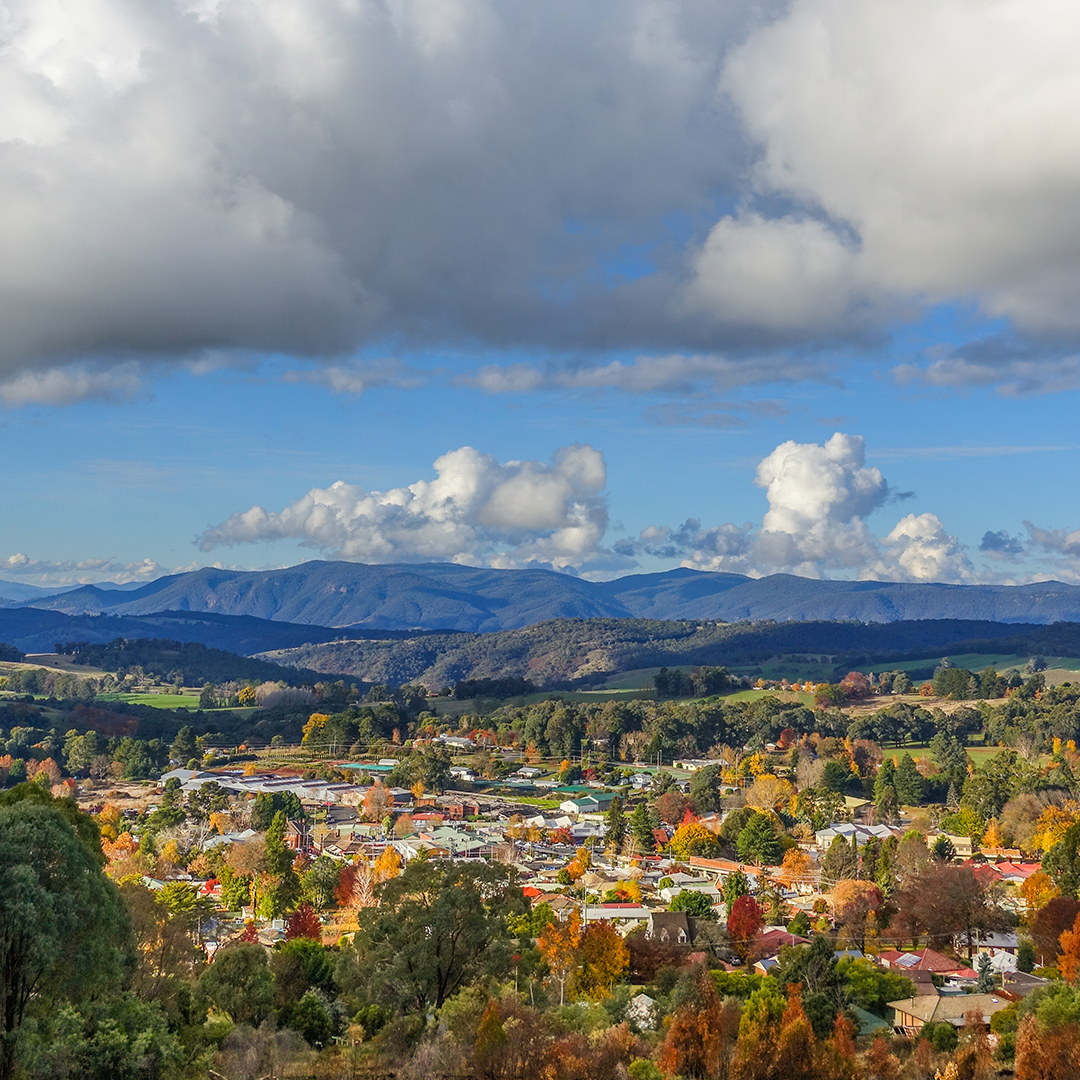 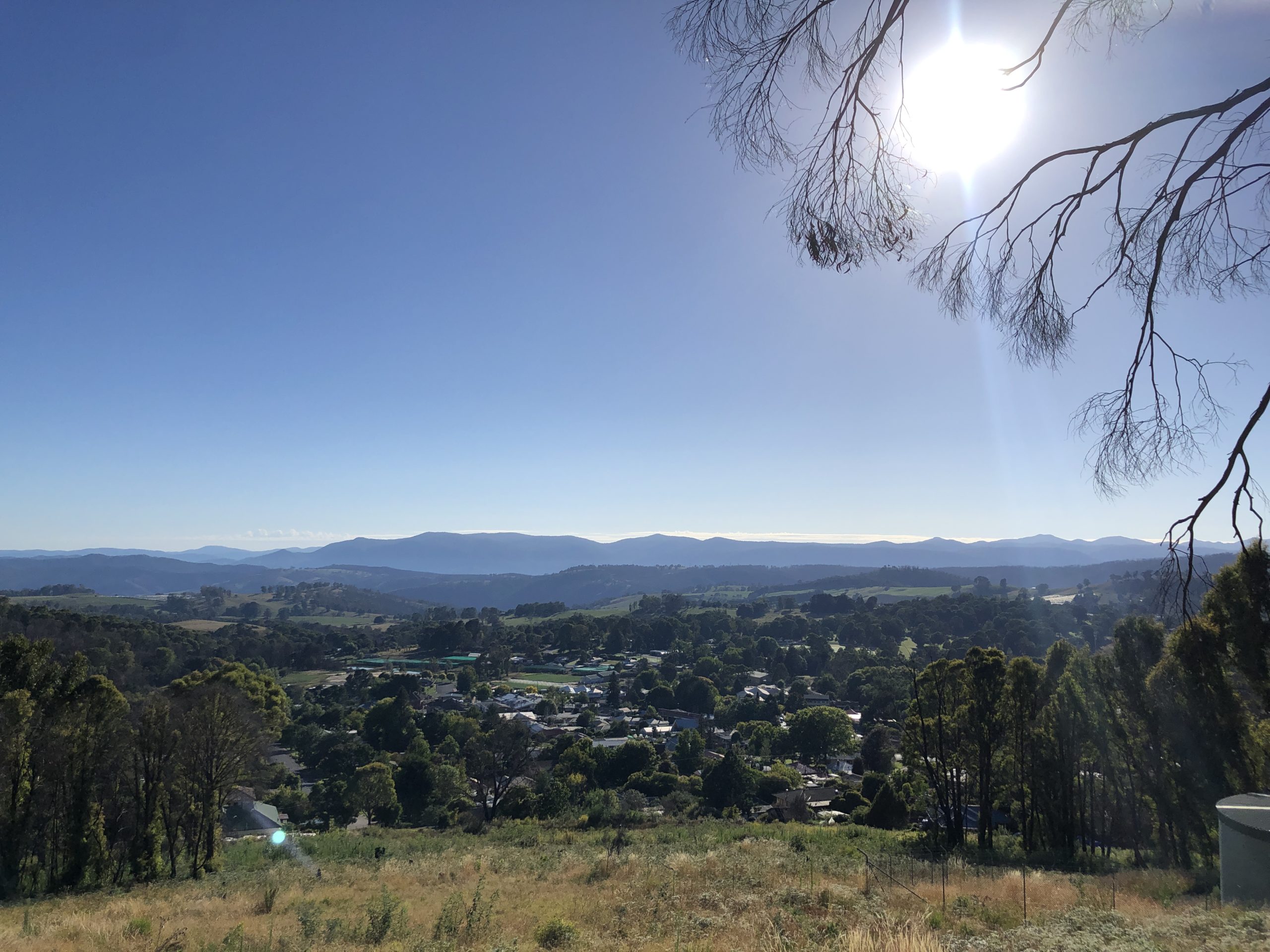 In February 2021, Ratio partnered with officers from the Snowy Valleys Council and members of the Batlow community to facilitate a strategic study that would examine ideas for redeveloping the Former Apple Cannery Site in Batlow, NSW.

Opportunities for the Former Cannery

Ratio consultants travelled to Batlow to conduct the study which aimed to assess the unique opportunities and site constraints offered by the Former Apple Cannery, as well as its role as a large landholding central to the regeneration of the Batlow community.

Overview of the Site

In 1923, the 2.5ha belonging to the Batlow Cannery operated as the Mountain Maid cannery where the town’s thriving local orchards would bring in apples to be canned and distributed both locally and abroad.

Since closing its doors in the early 2000s, the site of the former Batlow Cannery has remained idle while asbestos formed and the industrial buildings began to disintegrate. In 2018, the NSW Government’s Major Project Infrastructure Fund provided the Snowy Valleys Council with $500,000 to purchase the cannery site which was intended to be cleaned up and revitalised, retaining several key heritage industrial buildings.

In 2019/20, bushfires swept through the Batlow region, destroying the cannery’s remaining industrial buildings beyond hope of repair or restoration. The bushfires also further spread friable asbestos, contaminating the above-ground site.

From January to April 2020, demolition and clean-up of the Batlow Cannery site were undertaken and above-ground asbestos clearance was granted for the site.

"We would like to thank the residents of Batlow for their engagement with the study and their valuable insights into the town’s colourful history."

Ratio’s strategic study of the Batlow Cannery site aimed to:

Outline a framework to guide decision making for the reuse of the site, taking into account community expectations following the 2019/20 bushfires that destroyed parts of the Batlow township and its hinterland.
Capture community conversations about the potential uses of existing urban infrastructure on the site.
Identify features of the site that will serve as a catalyst for future investment and development in Batlow, allowing for the character of the township and its landscape.

As part of its strategic study, Council engaged Ratio to undertake a community consultation program to engage residents in targeted group discussions.

A wide-cross section of Batlow residents, representing a range of businesses, industries, local interest groups and community organisations attended these sessions, demonstrating their willingness to participate in their town’s redevelopment. Subsequently, many community-sourced ideas were incorporated into Ratio’s mid and long-term concept plans for the site.

At the conclusion of the strategic study, the Batlow Cannery was identified as a site of potential township regeneration for its capacity to provide the Batlow community with future development opportunities centring around recreational, residential and retail growth.

A program for exploring this future potential was developed and the process and outcomes of the community consultation that informed this program was incorporated.

Use ⌘/Windows key + scroll to zoom 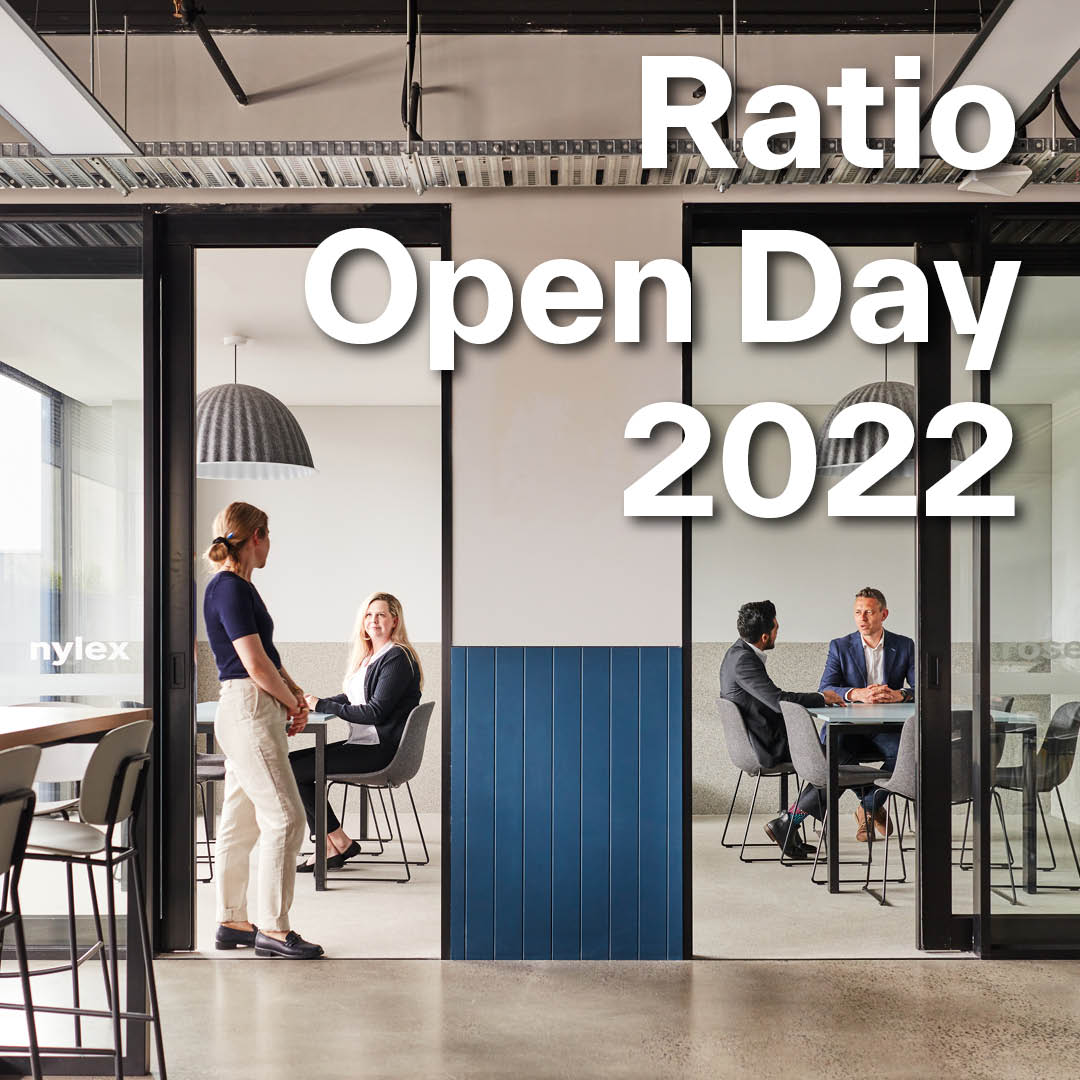 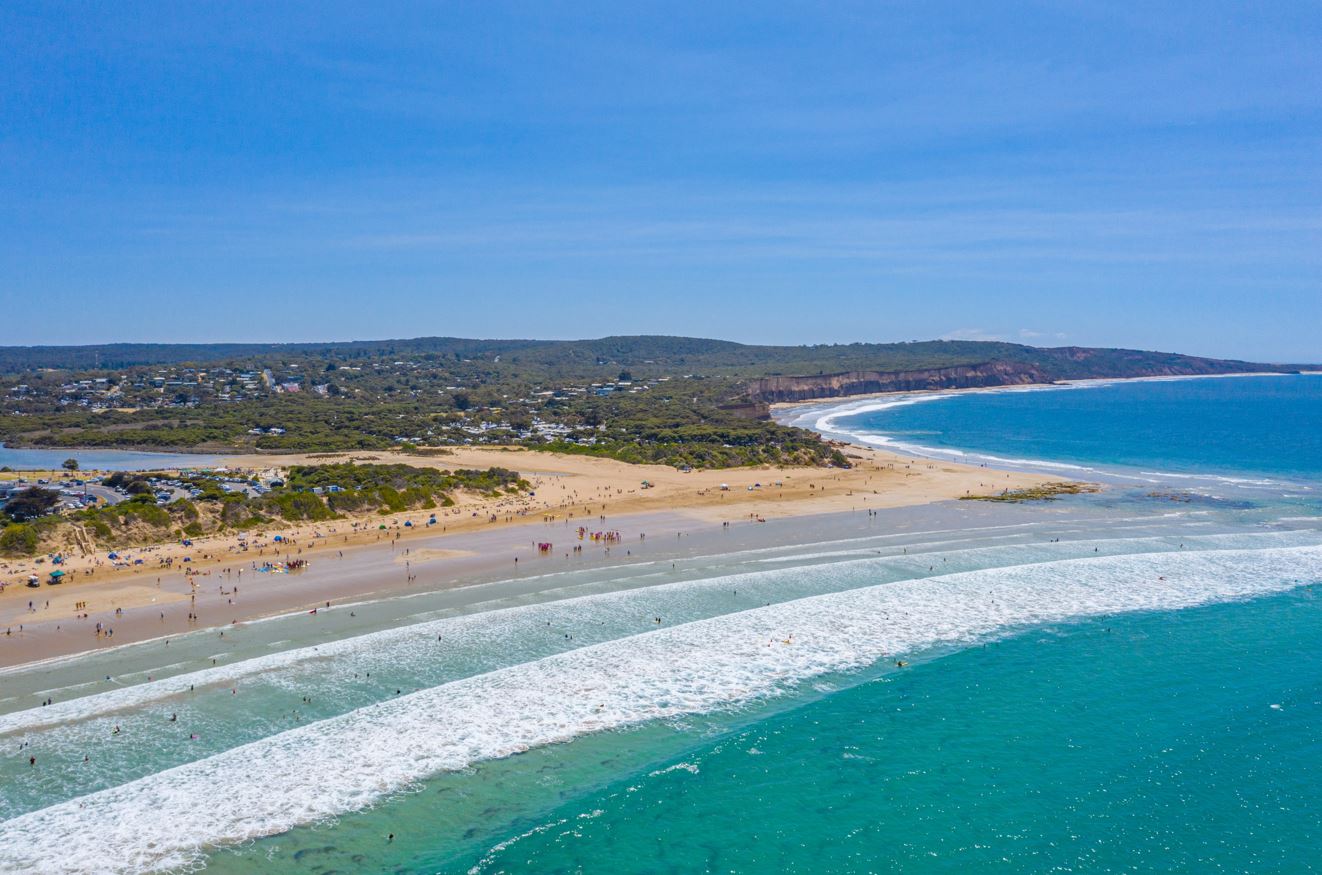